TV host and author Matt Chisholm shares his experience of supporting his wife through her postnatal depression and sends a message of support out to kiwi dads on Father’s Day.

It was a pretty full on time having a brand new baby (funnily enough, born on Father’s Day five years ago) and a wife who was so anxious she couldn’t sleep or function properly. Although she never stopped trying and striving, she needed help. I was a new father and this was all new to me too, as was my wife’s mental condition… I had never seen her like that before. I did whatever I could… I called family for support, which meant my mum and Elle’s mum, sister, friends and auntie would come over and help support her and look after the baby as much as they could. This also gave me a bit of respite. For two weeks I took the ‘night shift’ and would do my best to do the night feeds so Elle could try to get some rest – she wasn’t sleeping well, and being woken two to three times a night by a newborn was making her spiral more. She needed some time to reset and recover.

During the day I would strap Bede on my front and go for a walk so Elle could try to nap or at least have some time alone to rest or shower, whatever she needed to.

I did more of the housework.

I came and supported her when she went to see the GP, a PND psychologist and when she spoke about her feelings to the midwife or Plunket Nurse.

I kept reminding her she would get through this and she wasn’t crazy. I praised her for how well she was feeding Bede, he was huge! She was being a great mother, singing to him and snuggling him, even though she felt awful.

I told her I loved her and would never leave her.

I listened to her concerns and reassured her that most of the things she was worrying about would never happen – and they didn’t.

I kept people away if Elle wasn’t up for visits. A bit like a gate-keeper!

I supported her decision to go home to her parents with Bede for ten days to learn a few more things from her mother – even though it gutted me that my family was away from me for so long. It paid off, both of them came back different people.

I made her get out into nature and out of the house… she would always come back feeling a bit happier, even if only for a short time.

When she could exercise again, I encouraged it as I knew how important exercise was to her and her mental health. I’d take Bede so she could run for an hour, or whatever she was doing.

When I went back to work, I’d come home as early as possible to be there for her. No more 7pm hometimes for me, I would do my best to be home by 5:30pm, if not earlier. I remember a few half-days.

I put her’s and our baby’s needs before my own.

Elle came right in about 10 weeks… she was one of the lucky ones… her PND was debilitating but it was short-lived. She put in a lot of work to get herself better, but she says without my support, it would’ve been a far longer process.

I just did what I had to do for the family I love. I was just there for her and tried my best. It’s all any of us can do. Journalist, TV host, speaker, ‘farmer’, Dad and husband Matt Chisholm has written a book about his own struggles with mental health. Read more about ‘Imposter – On booze, crippling self-doubt and coming out the other side’, published by Allen and Unwin NZ Book Publishers here. 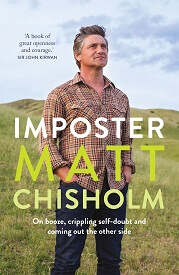 Ellen works for kiwi brand Cadenshae, the global leaders in activewear for pregnant and breastfeeding mothers. She too shares her own struggles with postnatal depression here: 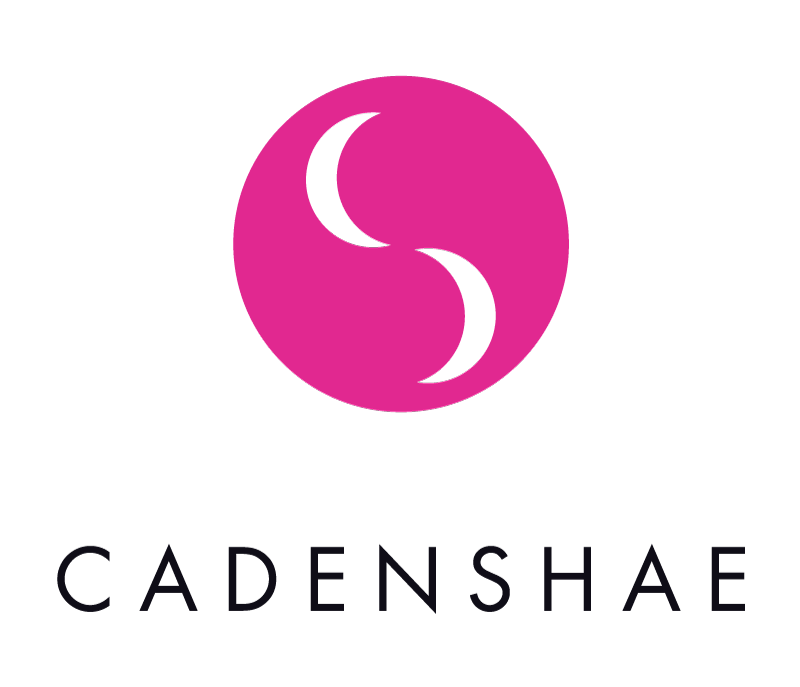